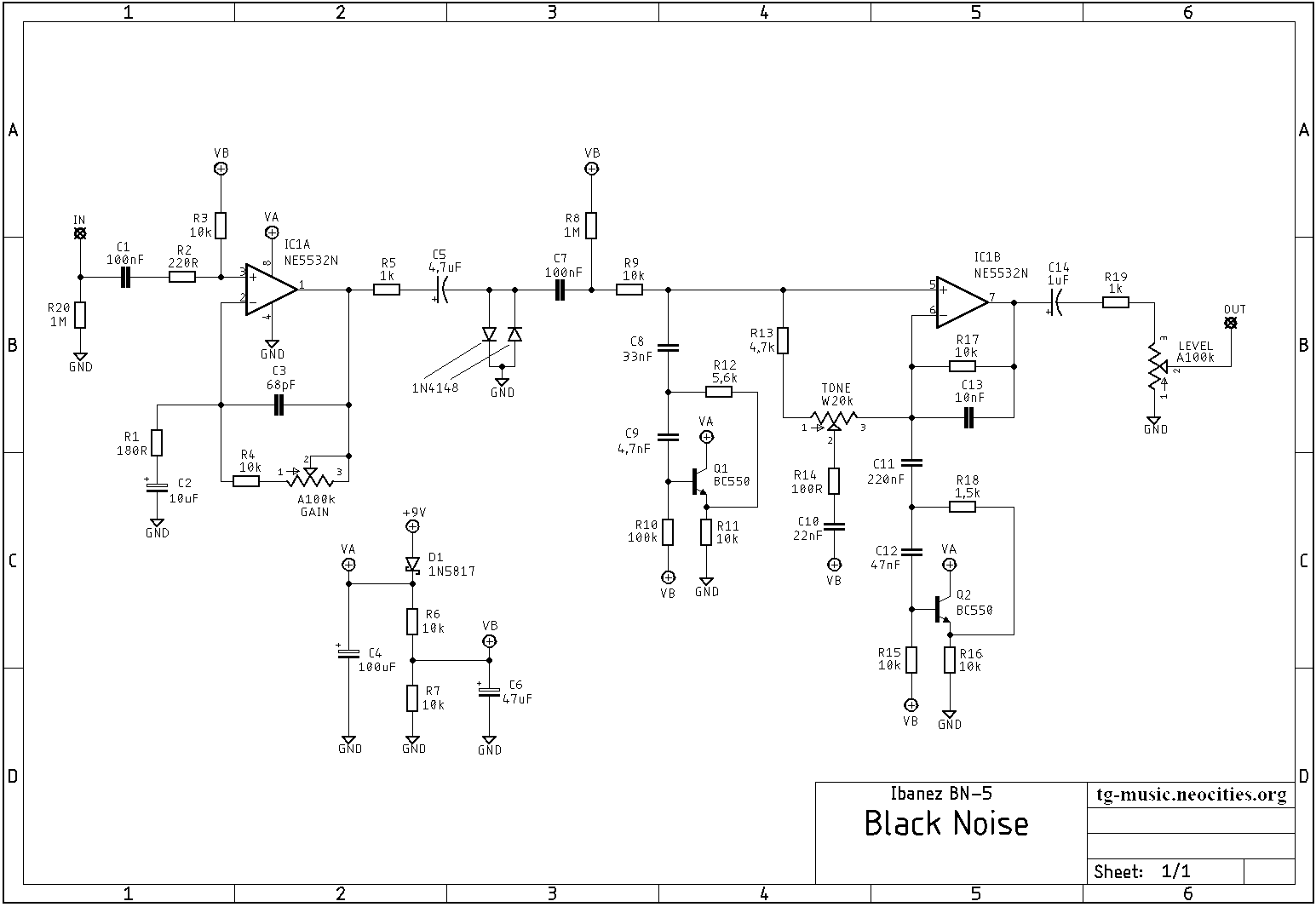 Everyone knows these 90s plastic boxes. Ibanez declared war against expensive effects, and indeed these were an attempt to make super inexpensive effect pedals. Soundtank pedals suffer a very bad reputation for good reasons, but there are great sounds hiding somewhere in there.

For example, TS5 is not a bad sounding tube screamer, but just a bad implementation. You might still get a good deal for one of those, and a relatively simple reboxing or bypass looper will get rid of most problems. If we dig a little deeper, there are hidden gems to be found among all that plastic. All soundtank pedals suffer the same problems. Bad connectors, bad enclosure, bad switches, bad potentiometers and so on. But most of them suffer a bad marketing. Yes, for example black noise was advertised to be “industrial distortion”. It is not and if you think it is, you will be disappointed.

When we remove all the plastic and bad switching/buffer system, we have a very good hard clipping distortion. I would go as far as saying that this will be a good alternative to ProCo RAT. Not a replacement, but alternative. And this pedal really shines in some late 90s alternative or post-grunge drop-D guitar riffs. Think about bands like Silverchair, Bush, Marilyn Manson, Pearl Jam, Smashing Pumpkins, Nine Inch Nails and Radiohead.

Other similar pedals in soundtank series are CM5, TM5, PL5 and SP5. SP5 Slam Punk for example is not a punk pedal, but it is well worth the 30-40€ asking price. And it is definitely worth reboxing or cloning. Overall these pedals suffer a way too bad reputation. Yes they are plastic, yes they are inexpensive, but the sounds are there.

I bet these soundtank pedals will get “vintage value” very soon. Prices will go up, and someone “discovers” these pedals. Maybe even some “boutique manufacturer” will start making clones, who knows. Quick browse thru reverb.com listings already shows increase in prices for example in the case of TS5. Buy now, sell for profit later. 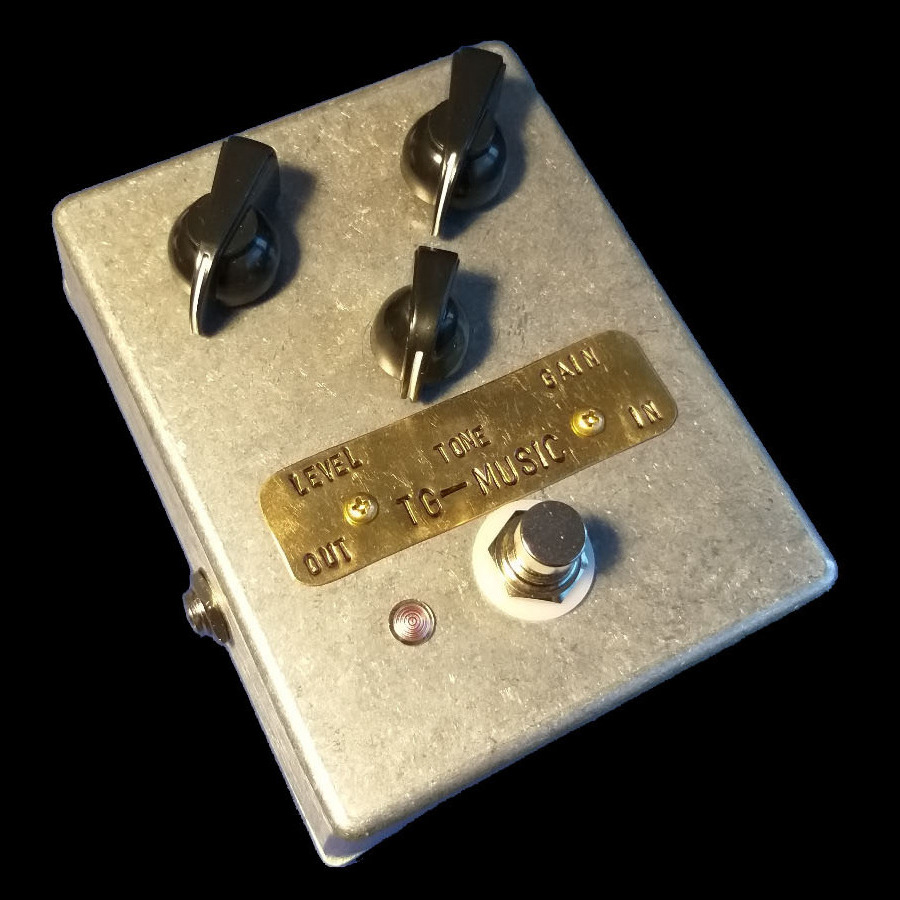 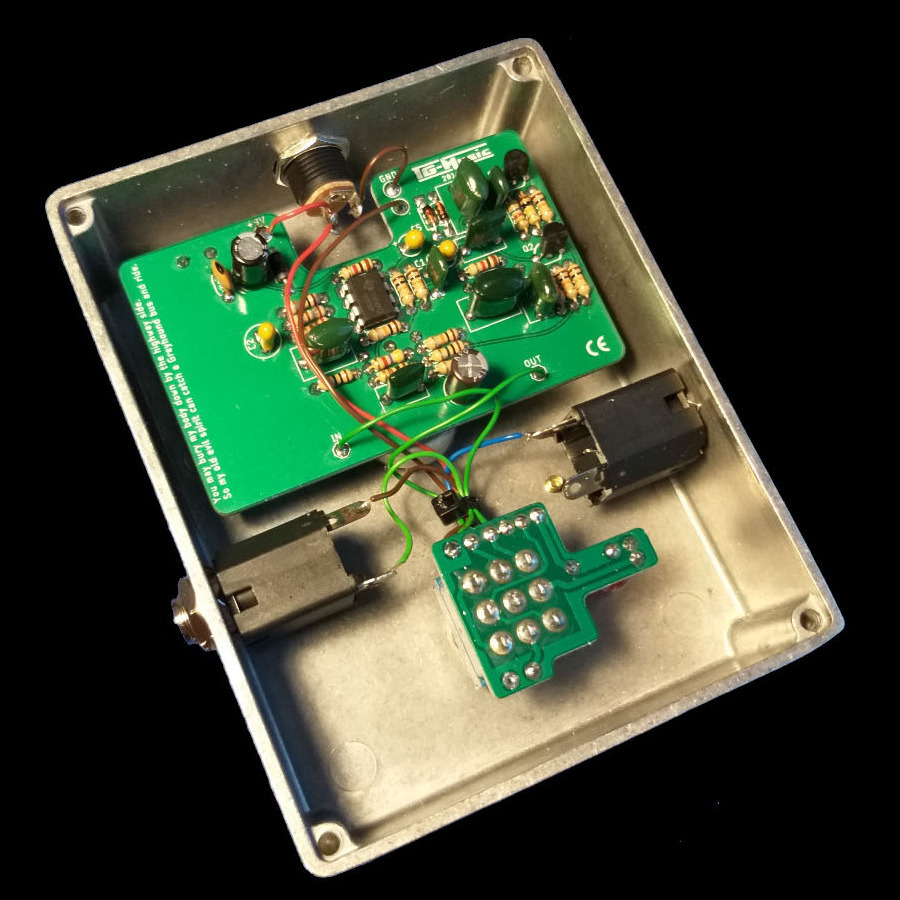