I’ve learnt to be skeptical with these old magazine articles. I have a preconception that everything is somehow bad, faulty or over advertised. This was nice and positive surprise.

Of course, this unit as described in the article is very much out of date. This kind of device has no practical use today, and much better options exists. So, why was I building this? Just out of curiosity and because I have a suitable vacuum tube crystal.

My crystal is made in Soviet Union (USSR or CCCP) and it dates week 7 of 1987. I can’t believe they were still making such things in the 80s! That said, Soviet era technology was (is) not bad, it was just way out of date. Why? I don’t know and I don’t want to be too political. Maybe they run out of resources? Who knows. Anyway, this crystal is remarkably accurate. It’s marked to be 200kHz and my very much 1970 era frequency counter says it’s 200,008Hz. That’s close! I had datasheet for this crystal, but it’s long gone. Maybe it was fine-tuned, who knows!

This unit should not be considered as a finished product. Like I said it is very much out of date. But! Like Winston Churchill once said “This is not the end. It is not even the beginning of the end. But it is, perhaps, the end of the beginning”.

All we need now is a divider, some kind of amplifier and maybe something else (I have not done my homework on this) and we might be able to build a nice square wave generator. I’m seriously considering about CMOS divider. I have no idea about the amplifier… But the signal should be very clean square wave when divided with flip flop or other CMOS dividers. I don’t know. Just thinking out loud. 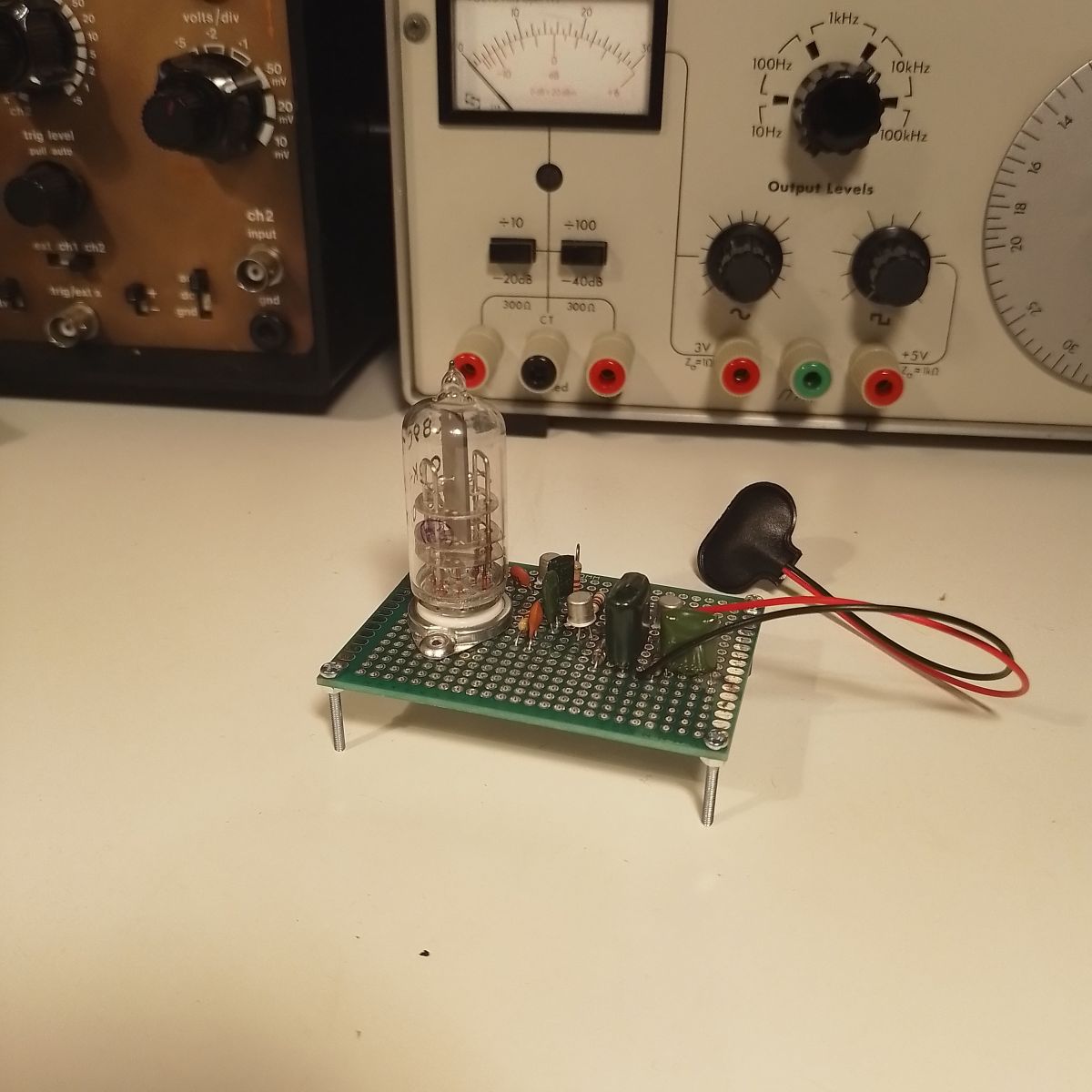 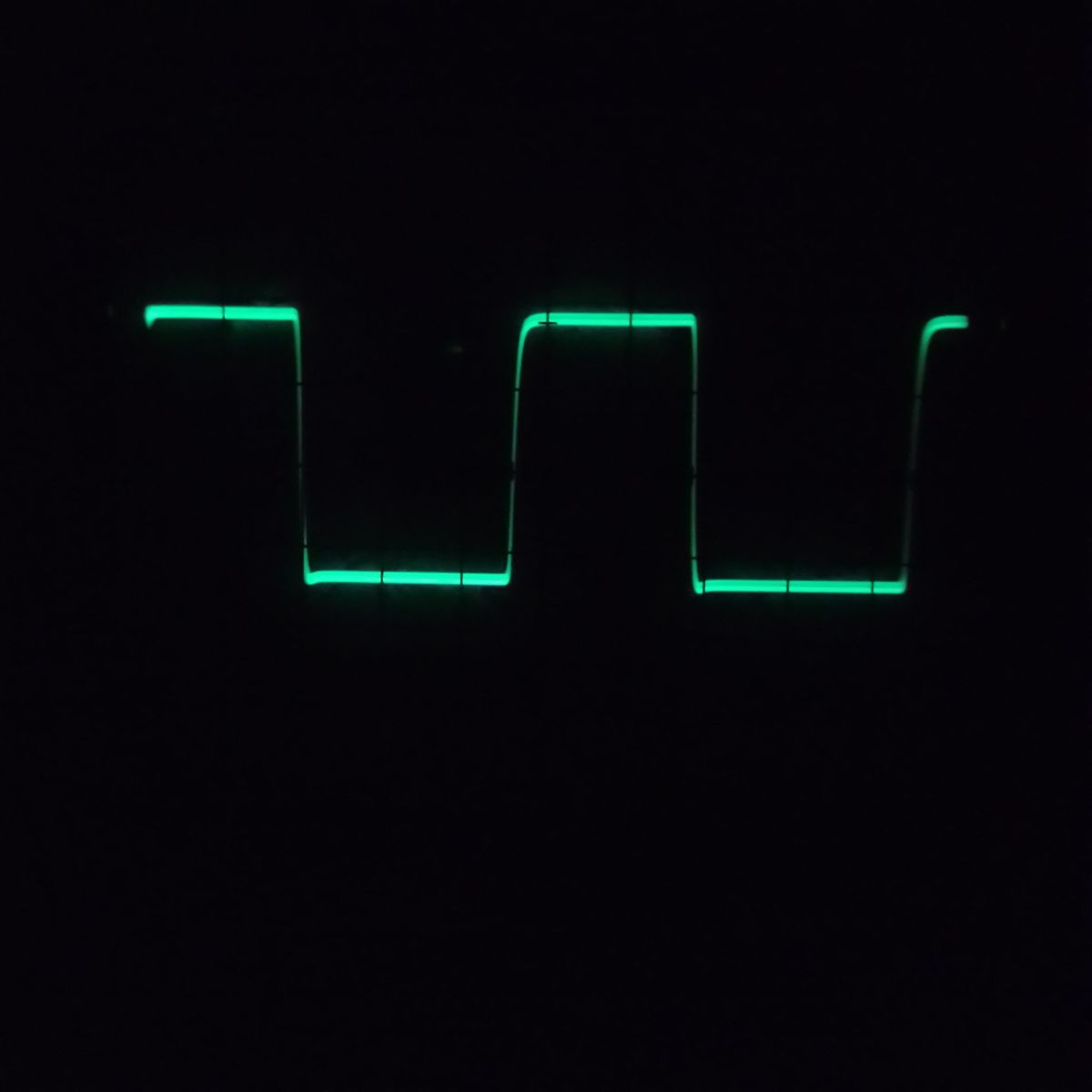