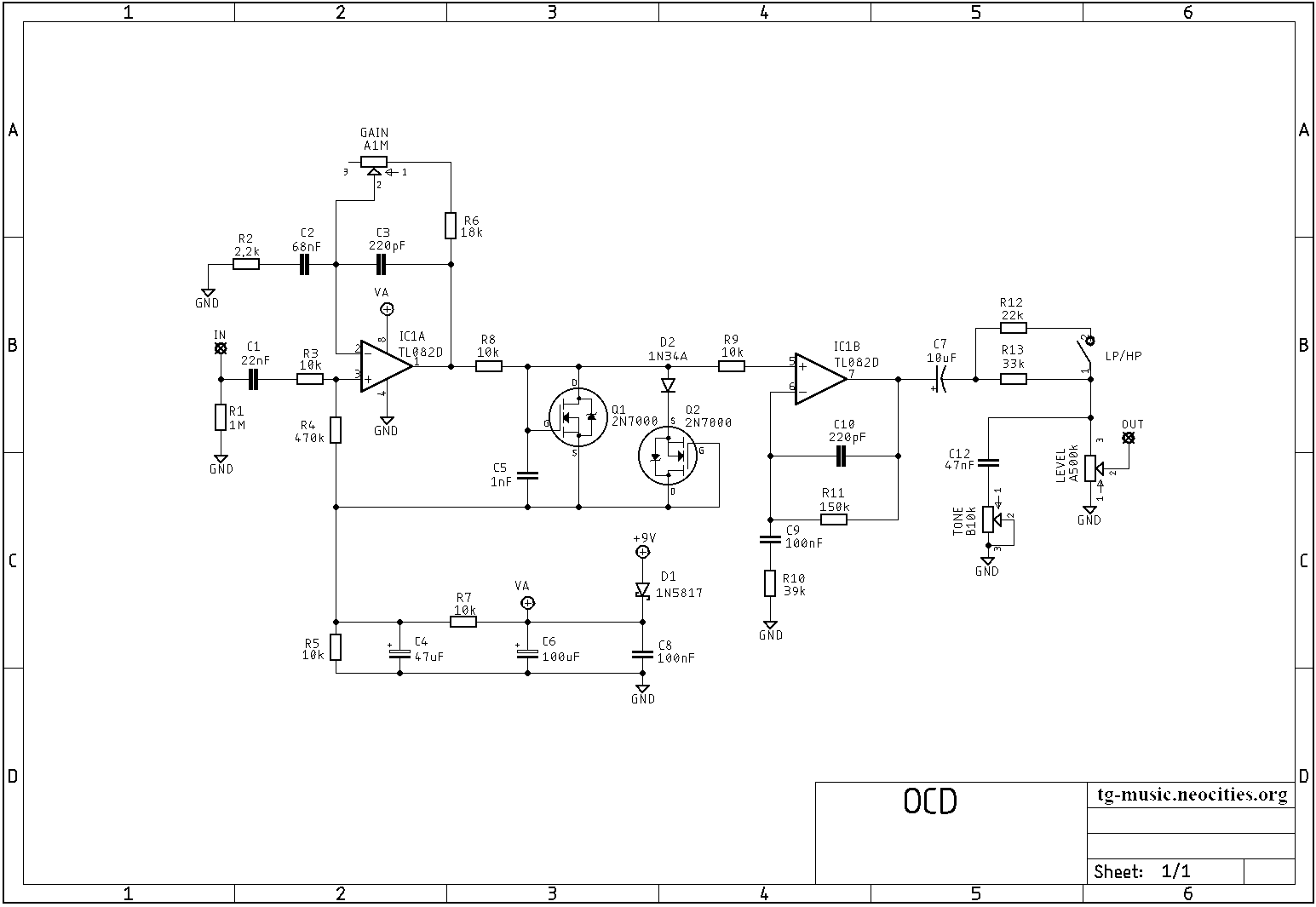 Yes, this is happening... Just like yesterday, over ten years ago OCD was a subject of very extreme hype. No wonder, there was some very famous names and sounds connected to this pedal. And every time that happens, cork sniffers at TGP go absolutely mental.

There have been various versions over the years, but was the first demo the best one? I don't remember, but I think it was 3rd or 4th version I was asked to clone many times over the previous decade. I did some.

That was the time when pedal clones had to be named like ”Fullgone OVD” so you could avoid threat of lawsuits. As far as I know, it was only big talk and forum drama, no actions. Same goes to Zvex things. It's most likely one will get attacked by internet gear nerds rather than lawyers.

Now, over ten years later cloning is very much accepted and it's very rare to have drama involving DIY people. It was still funny as hell when boutique builders rock star egos were threatened by bunch of geeks with SCHEMATICS! I remember when I build a Zvex Fuzz Factory from French instructions. And that schematic was published on diystompboxes forum. Zachary Vex from Zvex was so bend out of shape... Sometimes I just love internet. But in the end, it was very childish and stupid waste of time for everyone. Even for me. Fuzz Factory sucks. 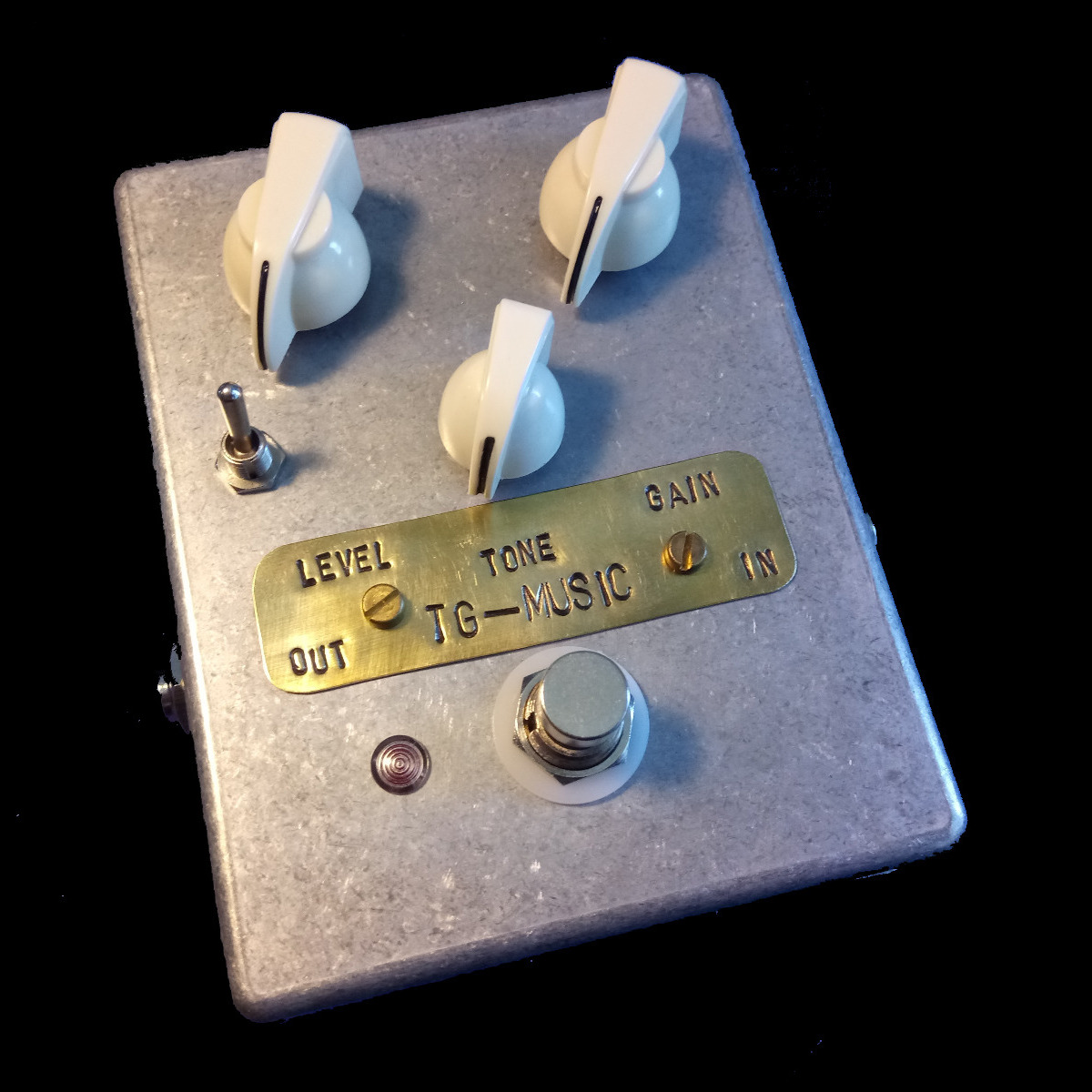 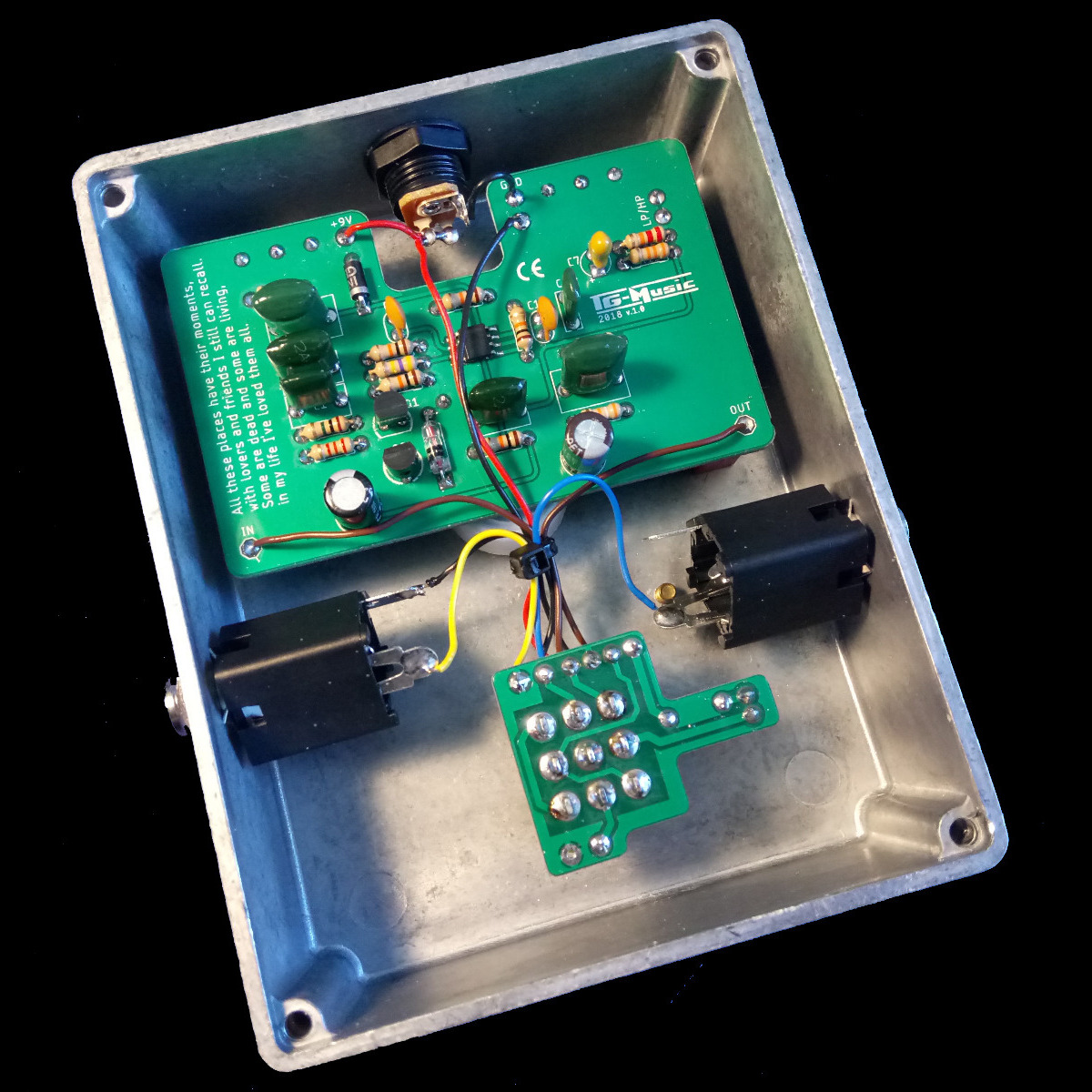 I hope the time with lies and secret schematics covered in goop are behind us.

It's an overdrive pedal!