I can't believe it took me this long. I started this build probably in 2007, tested it and then forgot it for about 15 years. This pong console is made with original AY-3-8500 chip, and I'm very happy I got the chips back when those were still inexpensive.

Building this game is very easy. Instructions from Bernhard Zeidler are very good and easy to follow. Layout is good and it's based on the data sheet circuit with improved oscillator and diodes as mixer. I also added a composite buffer to video output. I was thinking it would make some difference, but it didn't. Not much anyway. Just stick to the original plan, it works very well.

Pong is super fun two player game. It's no wonder it was such a big hit back in the day. And it gets even more fun when players get more drunk! And if you don't want to pay 15€ or more to get the original AY-3-8500 chip, you can build one with Arduino Hackvision.

I think pong consoles were more popular in the United States. Back in the 1970s and early 1980s these were the hot gaming thing, but I don't remember anyone or know anyone (personally) in Finland who would have had one of these machines. I bet someone had, because its featured in Finnish museum of games. And in 1977 there was a quite substantial article about these "big kids toy games" as Tekniikan Maailma -magazine called them. You can look at the Finnish article here. In the article it is noted that apparently all eight consoles uses the same logic circuit (that would be our AY-3-8500). And for the price range of 300mk (FIM, Finnish mark) is about 200€ in 2021.

Build your own pong console. Highly recommended. This is a fun project, easy and besides the logic chip inexpensive too. And most importantly pong is very fun game. Kids learn this very quickly and adults can use it as a drinking game. That is win-win situation! 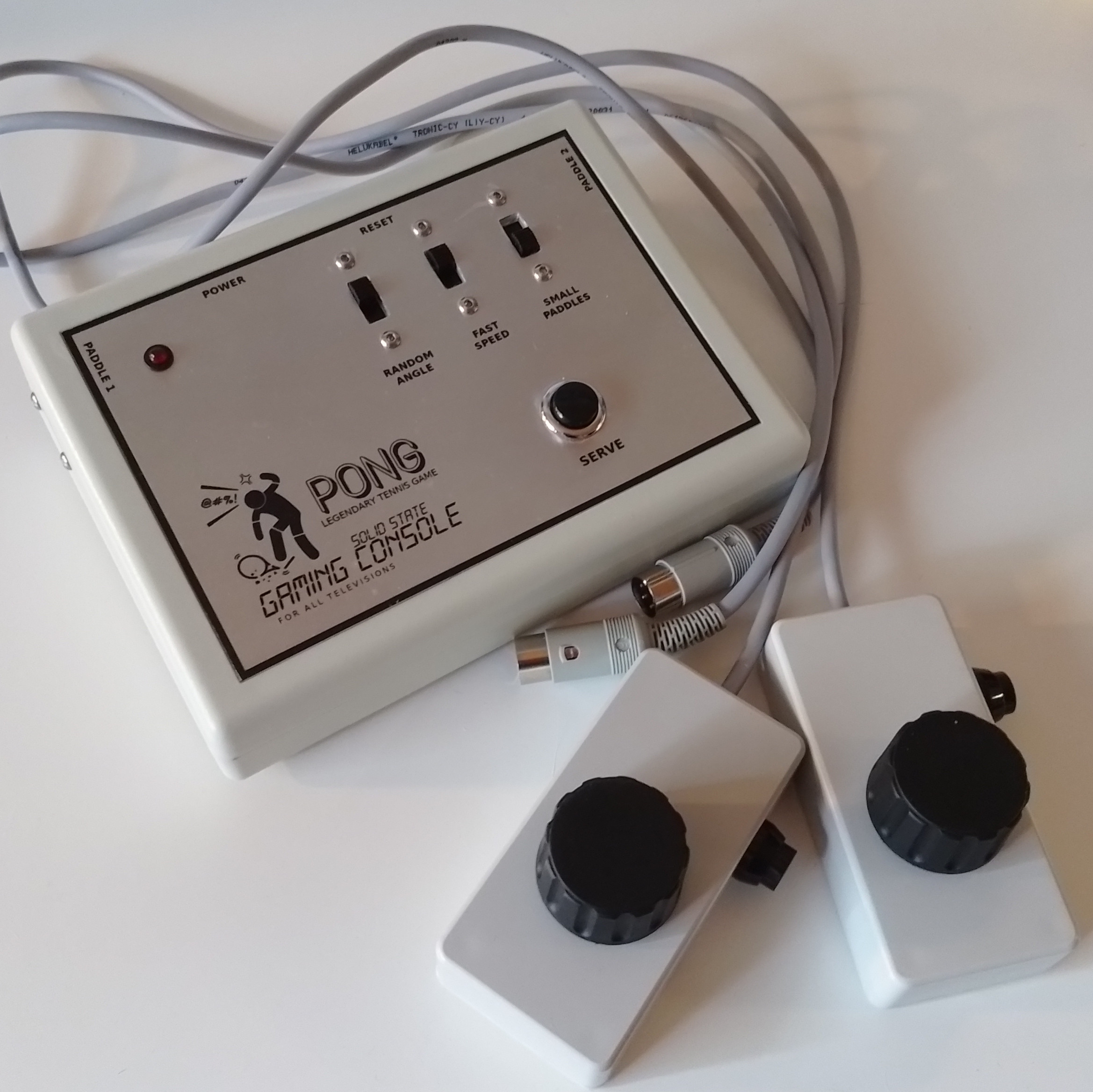 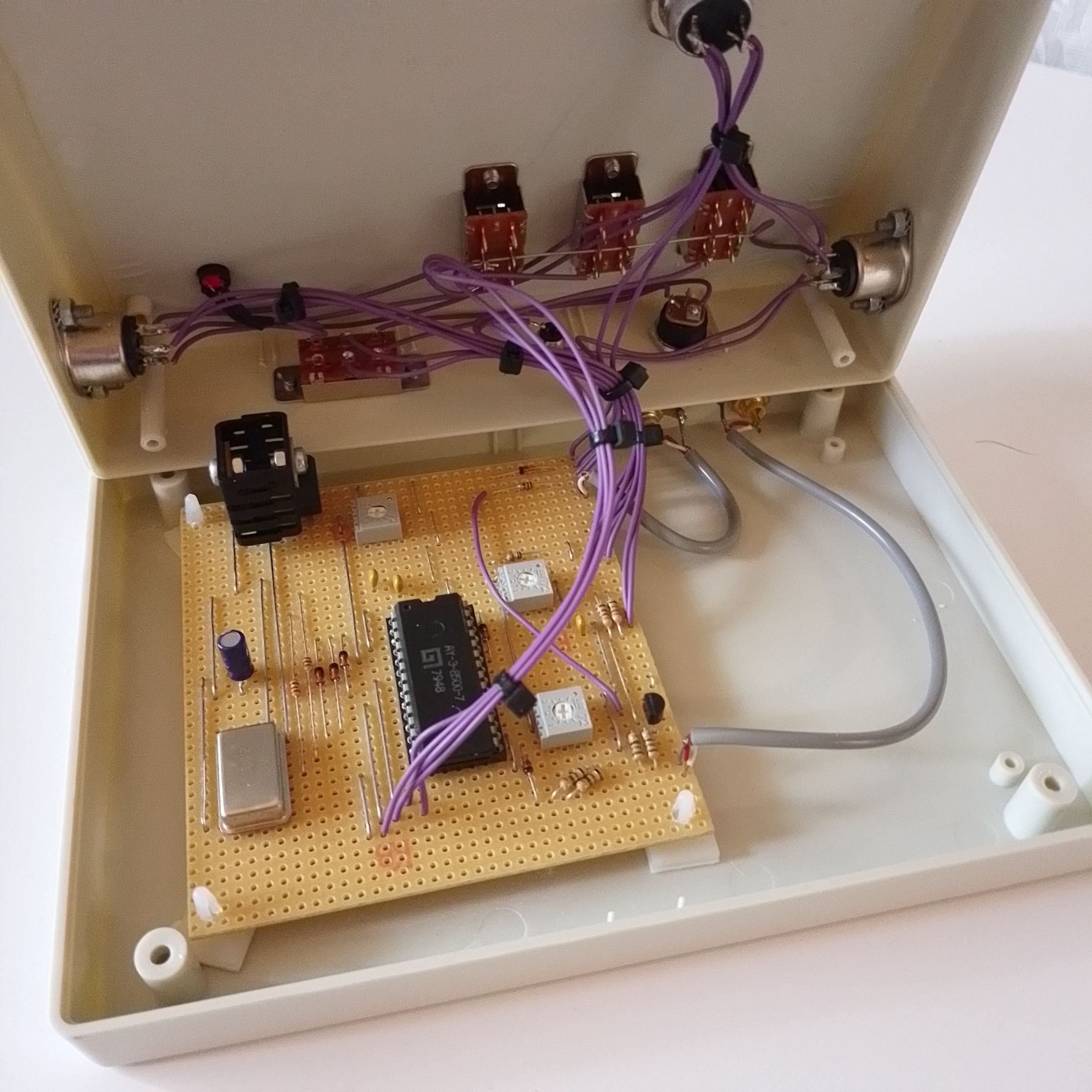 This console is build from these instructions by Bernhard Zeidler.

Here's an article from Practical Electronics from June 1977 describing a very similar project.