One of the best distortion pedals ever. In many ways it’s like a distortion version of Tube Screamer. Very highly regarded, modified, copied and cloned. 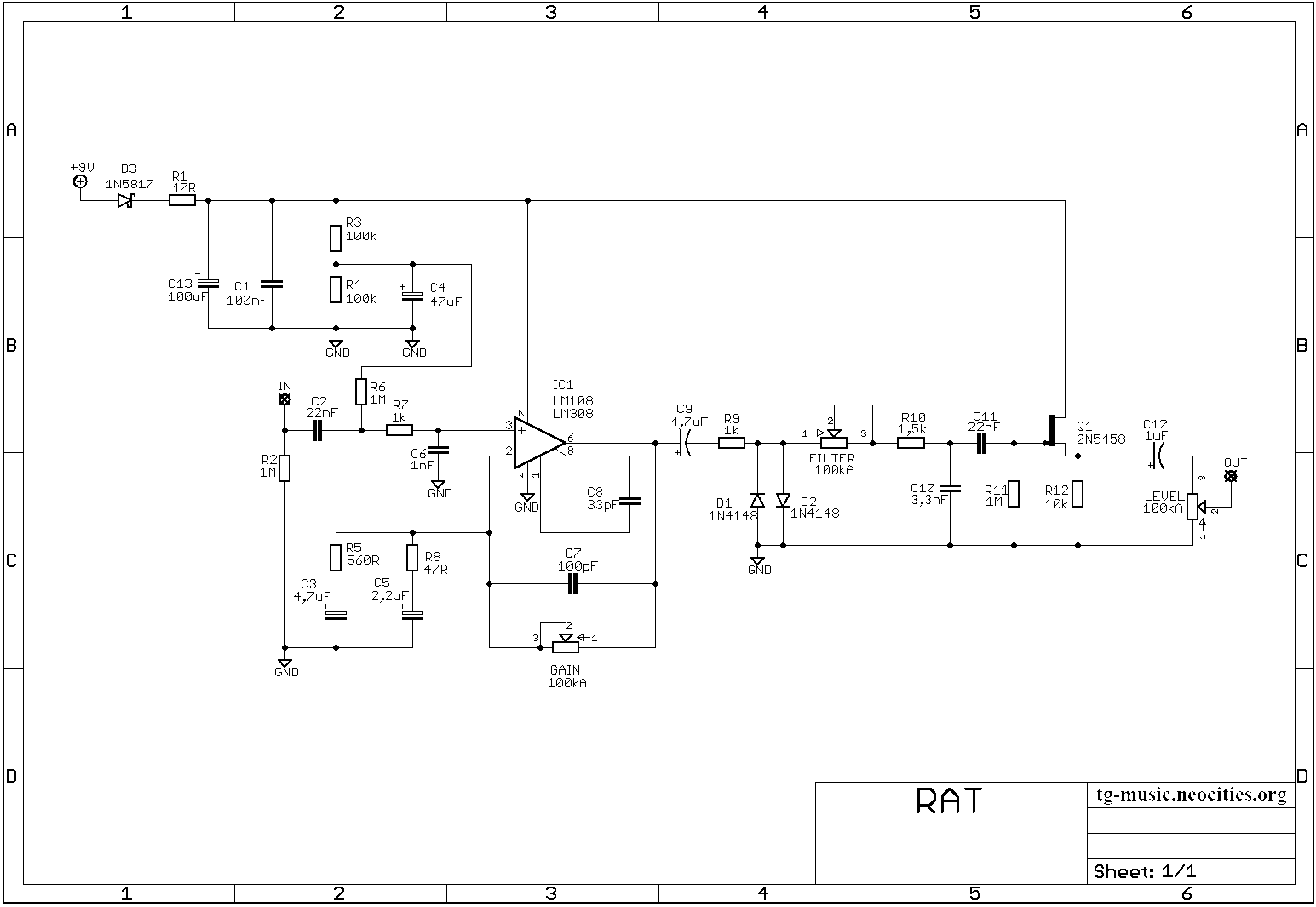 RAT is the one and only reason why LM308 op-amp is so damn expensive. It’s really bad op-amp but that makes a good sound. Apparently, it’s the slow slew rate. LM308 is a part of an op-amps series, other similar types are LM108 and LM208. Both of these are inexpensive and worth to try out. I used metal can TO99 package op-amp because that's what I have both LM308 and LM108. Normal DIP8 will be just as good.

Other components are not very critical. JFET is just a buffer, so almost anything goes. There are the usual mojo parts, but those are not needed or required for a fantastic sounding pedal. Tone control in rat is named as ”filter” because it works backwards. This way manufacturer can use normal logarithmic potentiometer instead of more expensive reverse logarithmic potentiometer. But you can use and wire the pot anyway you want.

Internet is full of modifications, and most popular ones are clipping diode mods. In fact ProCo does this too. Turbo Rat has two red LEDs, You Dirty Rat has Germanium diodes and Fat Rat uses MOSFET protection diodes just like OCD. So anything goes, knock yourself out.

In my opinion there’s no need for mods. Maybe (just maybe…) a clipping diode can be changed, but that’s it for me. I like the standard Rat, and I know I’m not alone with that opinion. And while old Rats are getting very expensive, this is a perfect do it yourself project. 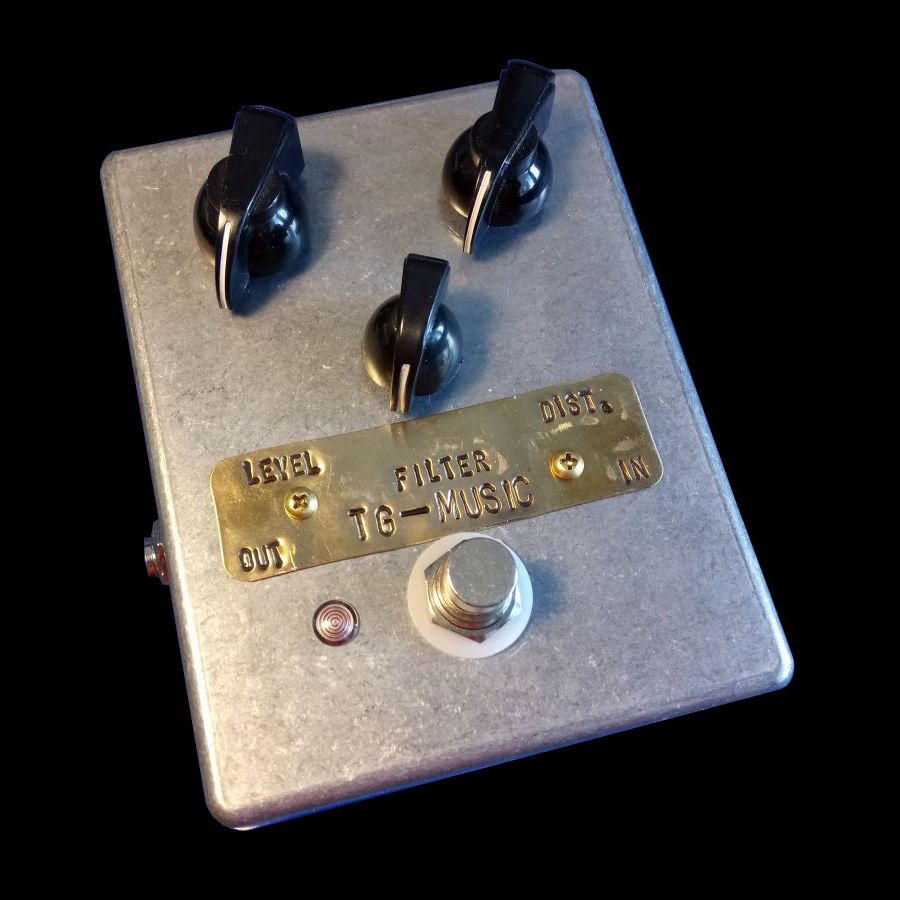 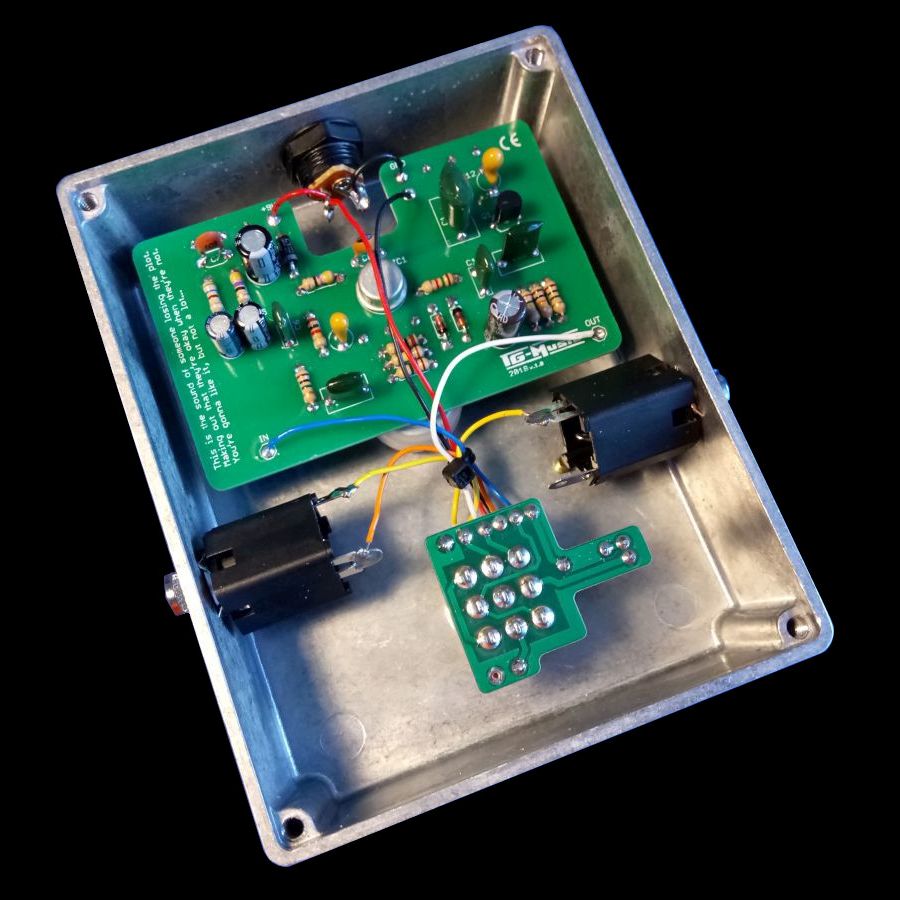