I like tube screamers. I like both building and using them. However, only original tube screamers I have are my two TS5 soundtank pedals. Why is that? And what is wrong about some mods and clones? 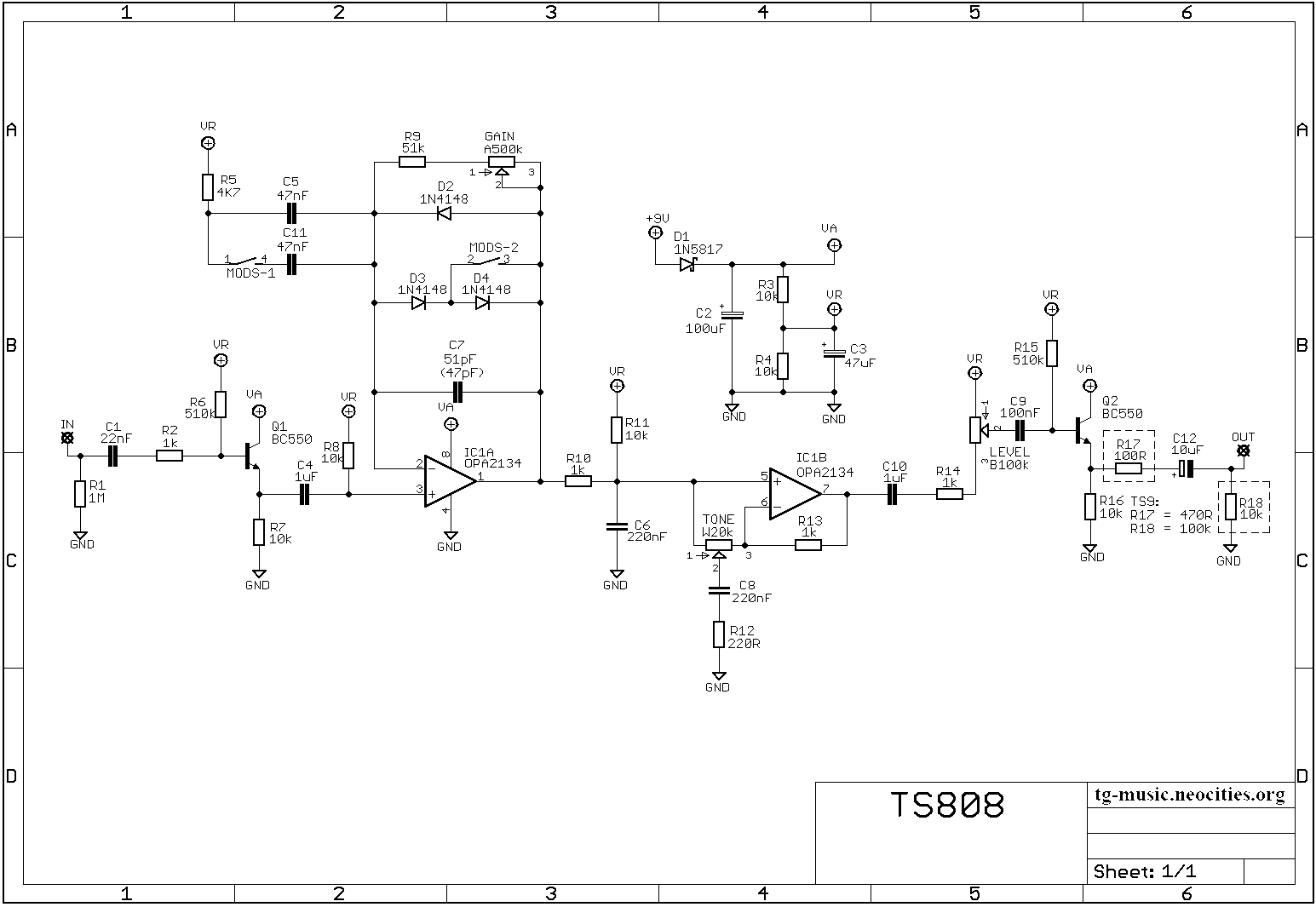 Tube screamers might not be best absolute beginner projects, but since TS circuit is extremely well documented, it's definitely not impossible by any means. When I was a beginner I was intimidated by mix of op-amps, transistors and JFET switching. None of that should be worrying today. Everything is explained and documented on the internet. And true bypass makes this build much simpler. If you are beginner, I'd suggest you build the basic stock TS (808 or 9) first. After you have a working basic circuit, the modification will be much easier. I know it's tempting to build some super extra modified beast, but be patient. I try to cover some basic things in this article, but I can't make a full tutorial. If you think you need one, get some kits to build. It's a great way to get jump start in pedal building! I wish I had those back in the day. 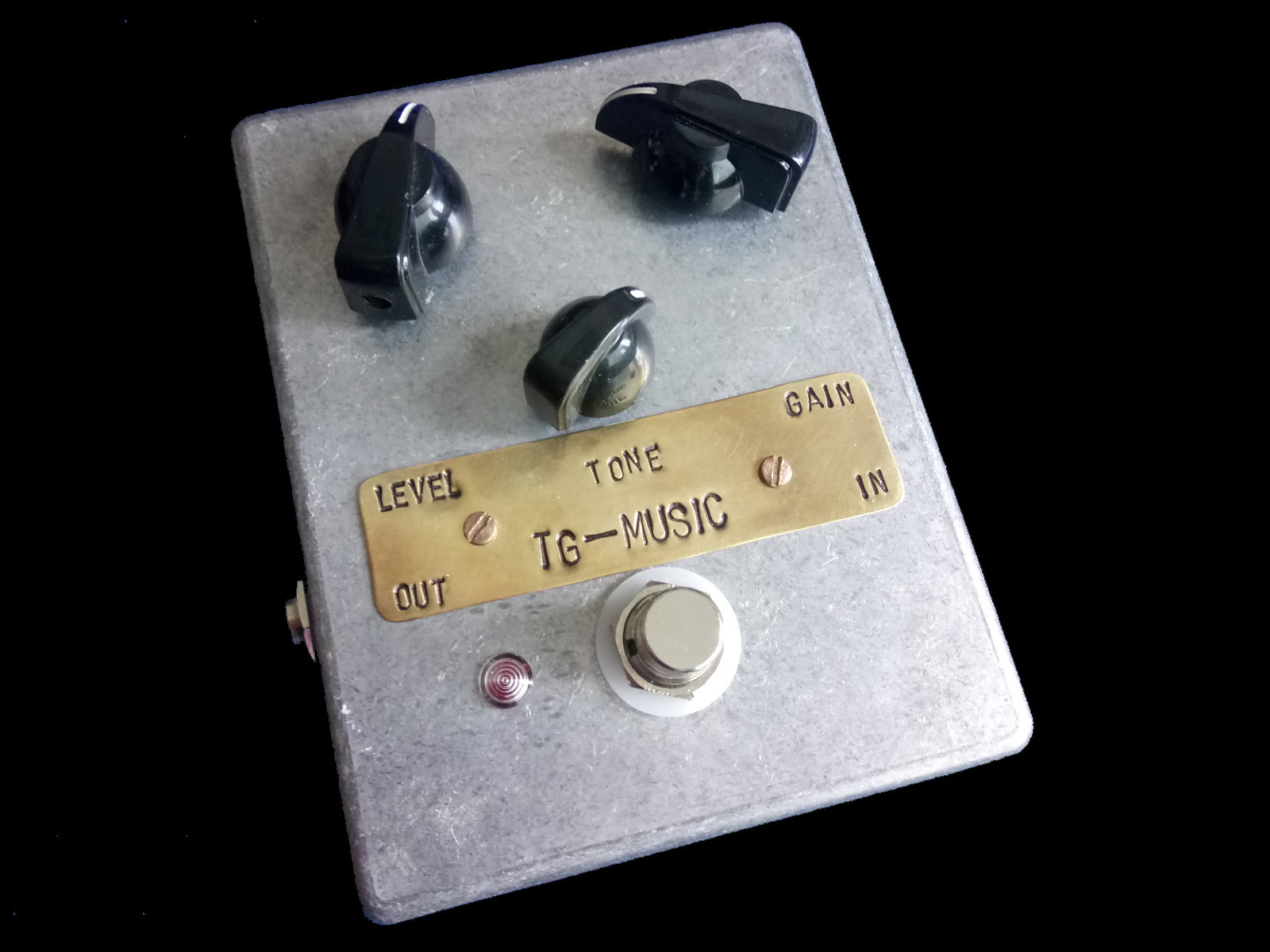 Like every builder before me I had the phase of over modifying the tube screamers. Several switches and pots and all that. I don't do that anymore. In fact, I like the stock version very much. Attached schematic is my current version, and has been like that for years. I could say "after 15 years of development" and it's still close to stock TS. Only mods are FAT-mod, same as in my Boss SD-1 and symmetrical-asymmetrical clipping. Sometimes I like to build TS clipping with 3mm red leds in symmetrical configuration. It changes the pedal, but sometimes the rough and crunchy led-sound is just what I need. This is especially true with my cigar box guitars.

I can't even begin to guess how many different (or exactly the same) versions of TS circuit exists. One of the most famous ones (in do it yourself circles) is the CJOD - Clay Jones overdrive. I'm not an expert on this subject, let's just say I was there... 3000 years ago. Revolutiondeux blog is a good place to start on that topic. It's in fact an interesting story of early 2000s gooped and swirled paint job pedal hype bullshit. While CJOD might be at the "wow that sucks" end of the scale, other much more highly regarded pedals are also based on tube screamer. And price range is wide and wild from 30€s to well over 200€s. But we are DIY builders (I think), and we can do whatever we want. And that's a great freedom to have. The subject of goop and clones and all that jazz is a whole topic of its own, and I encourage everyone to read about boutique pedal industry. 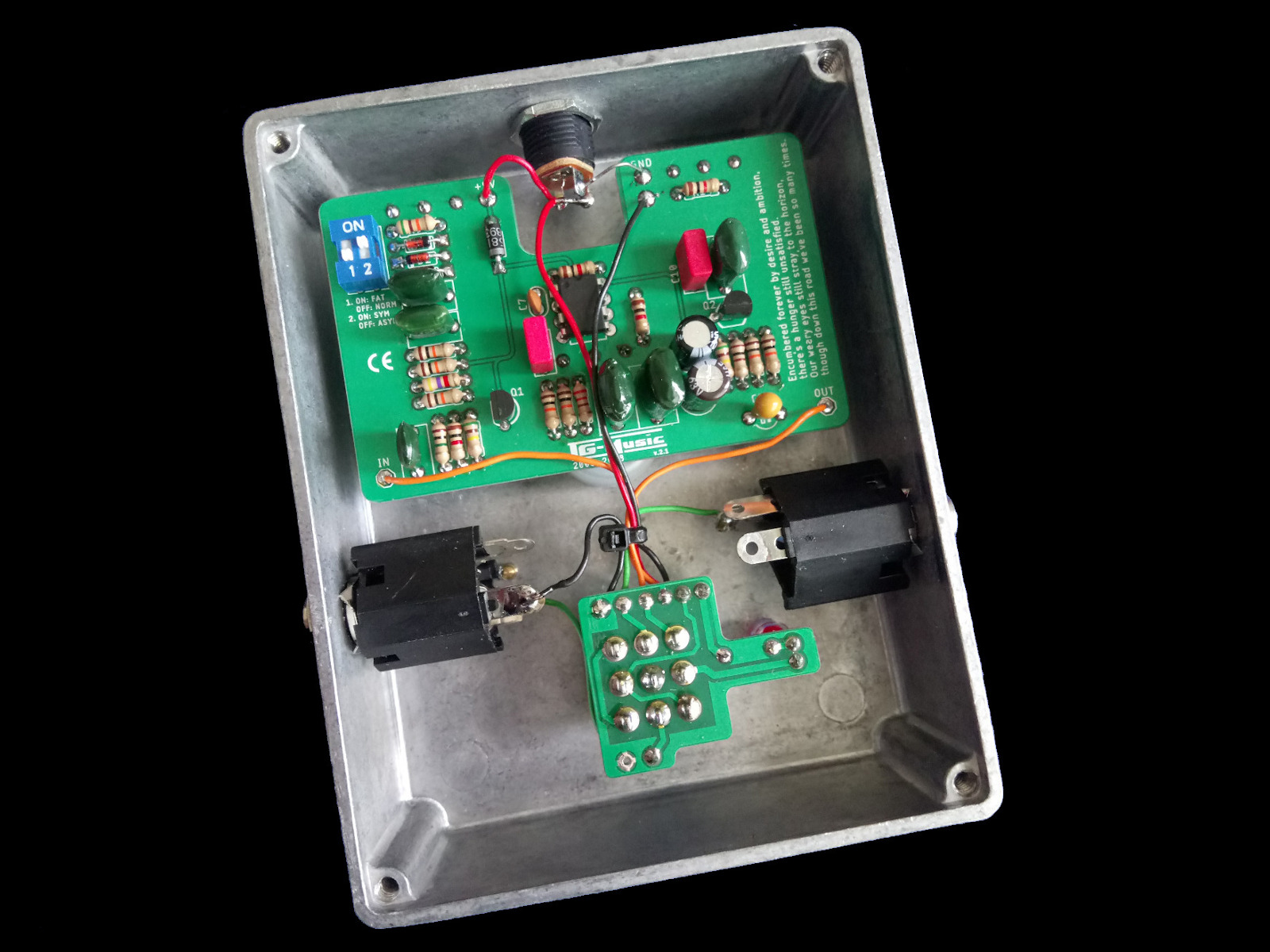 Original tube screamers are all expensive. There's no two words about that. Vintage TS808 costs up to 1000€ (well, real street price might be lower) and TS9 is also several hundred euros. While writing this (early 2022) TS5 and TS7 are still available below 100€ but prices are going up. It's not that long ago when plastic TS5 was 30€ and not an easy sale. That's perfect motivation for me to keep building my own screamers. And if I ever need more motivation or inspiration I can always refresh my memory of CJOD and countless other less well known over hyped and mystified TS clones.

While Ibanez pedals might be a bit high in price, there are several very inexpensive clones. Joyo JF-01 (Harley Benton vintage overdrive) is 30€ and very good value for money. If you like the small pedals Mooer Green Mile is about 50€, again great value for that price. And then there are used market. Digitech Bad Monkey was very popular replacement for tube screamer and it's very solid pedal. I got my bad monkey for free because it had a bad switch. New switch was 10 cents (€) and about 20 minutes of work. And then there a boutique clones. YATS - Yet Another Tube Screamer. Don't bother to buy one, they're a dime a dozen. Everyone has their own favorite, I had mine too (my own). 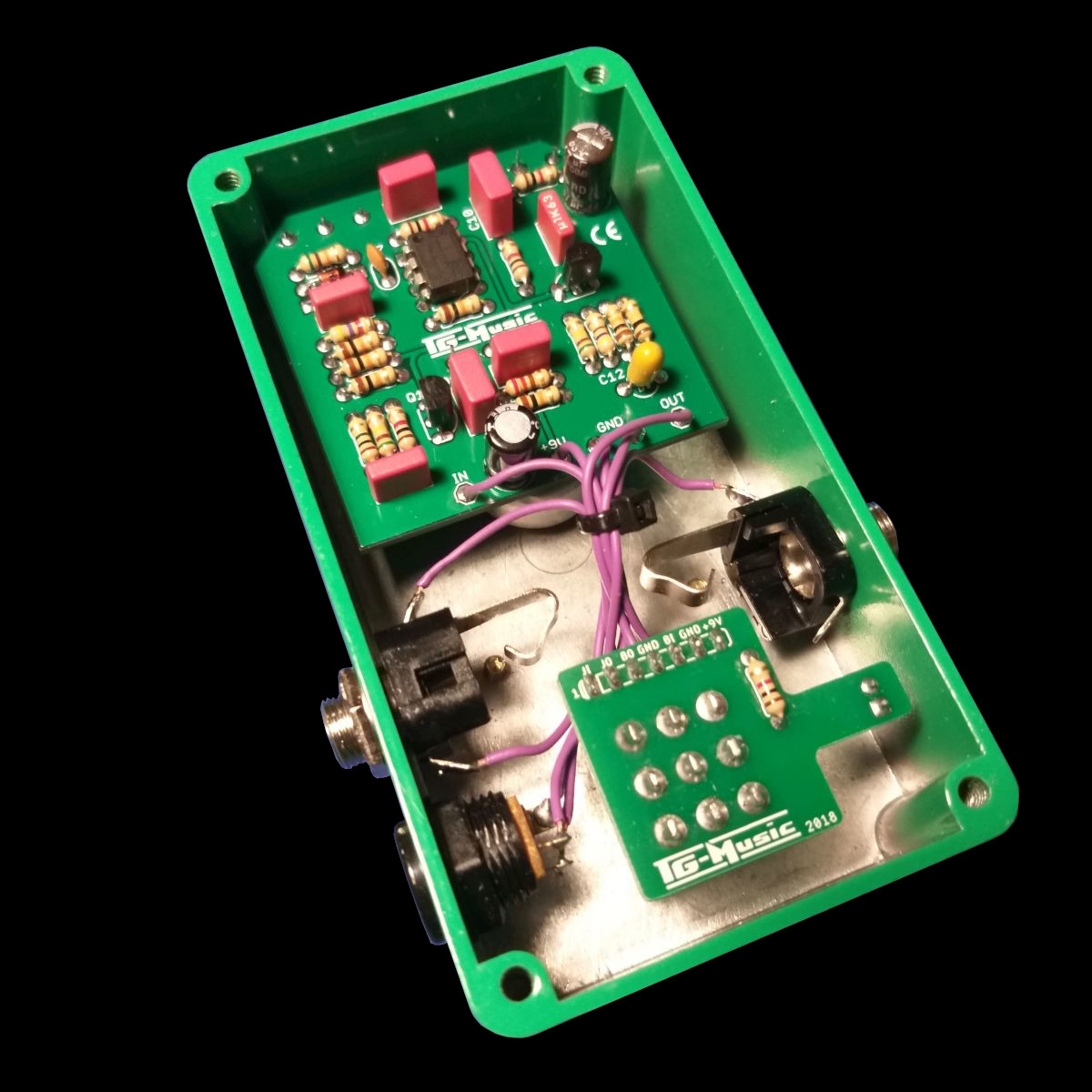 I've been complaining about the cost of pedals. Let's be fair and complain about the price of components. World is full of JRC4558D op-amps. It's like the most inexpensive and generic chip you could get in the 1970s and 1980s. Picture on the left must be a joke. You can spend your money just the way you want, but don't ask me if you should. 1980s Japanese consumer electronics is full of JRC4558 op-amps. Radios, televisions, "hi-fi amplifiers" and so on are made with these generic op-amps. It was never chosen to be in tube screamer because of its sound, but because it was (AND STILL IS) cheap, often free.

And then there are resistors. Hard to imagine, but yes. There was and still is "mod kits" with carbon composition resistors "to improve sound". That is seriously stupid and utter bullshit. Please dive into that rabbit hole since I'm not going to do it (anymore). And capacitors too... Yeah. If you can avoid electrolytics in signal path, everything will be fine. If you can't, it's still fine. To be honest I get a headache if I think these things too much. So I stop it now.

These are my tubescreamer files for Eagle 6.6, free for you to use and modify.
Ibanez TS-808